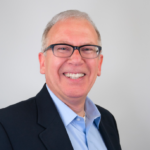 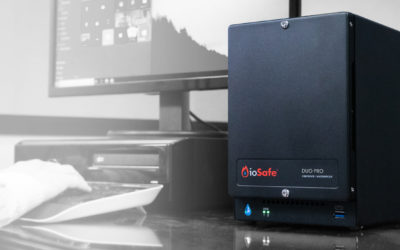 Today we're excited to announce the ioSafe Duo Pro. The Duo Pro is our most reliable direct-attach storage (DAS) fireproof... 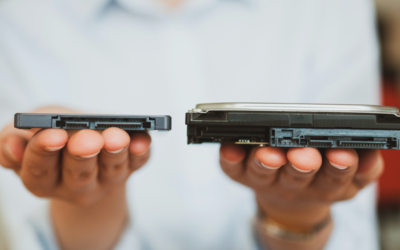 HDD or SSD: Which is Better for Backup?

Without a doubt, the two storage technologies that dominate the market today are hard disk drives (HDDs) and solid-state... 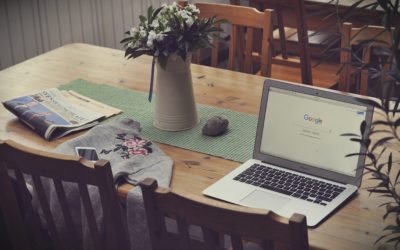 How Often Should You Back Up Your Data?

Working for a company with “Data Security” in the name, I spend a lot of my day thinking about backups and data. What...