SSD vs. HDD: What’s the Difference?

Both a solid-state drive (SSD) and hard disk drive (HDD) store computer data and they’re widely used for backups. How data’s stored and accessed on an SSD or HDD is the main difference.

Here we’ll dive deeper into each and explain why you’d choose one over the other.

Solid-state drive (SSDs) are a newer type of storage media that uses memory chips to store data. Think of a USB thumb drive (aka flash drive) that can store a lot of information.

The advantage of an SSD is faster access to data by using memory chips rather than a physical spinning disk that’s found in hard drives.

One typical use of an SSD includes using it as the primary operating drive for your computer.

Its fast access makes the overall experience snappier and streamlined. No more waiting 30 seconds for a program to load. No more “warming up” the computer for 5 minutes.

We’ve also seen a huge uptick in the multimedia industry for SSD usage. Videographers shooting raw 4k to 8k video are using A LOT of storage capacity for their creative projects. And they also need the performance from an SSD while they edit their projects.

For example, one minute of raw footage in 8k full format is about 4 GB, according to Red’s Red Ranger camera shooting in 24 frames per second and a 10:1 redcode ratio.

Even today, you likely have a hard drive in a computer sitting at home, school, or workplace.

By 2020 standards, hard drives are the most affordable way to store data locally (meaning not using the internet or the cloud).

You can store hundreds of thousands of computer files and thousands of hours of music and/or video for less than $100 USD (using a 4TB HDD). 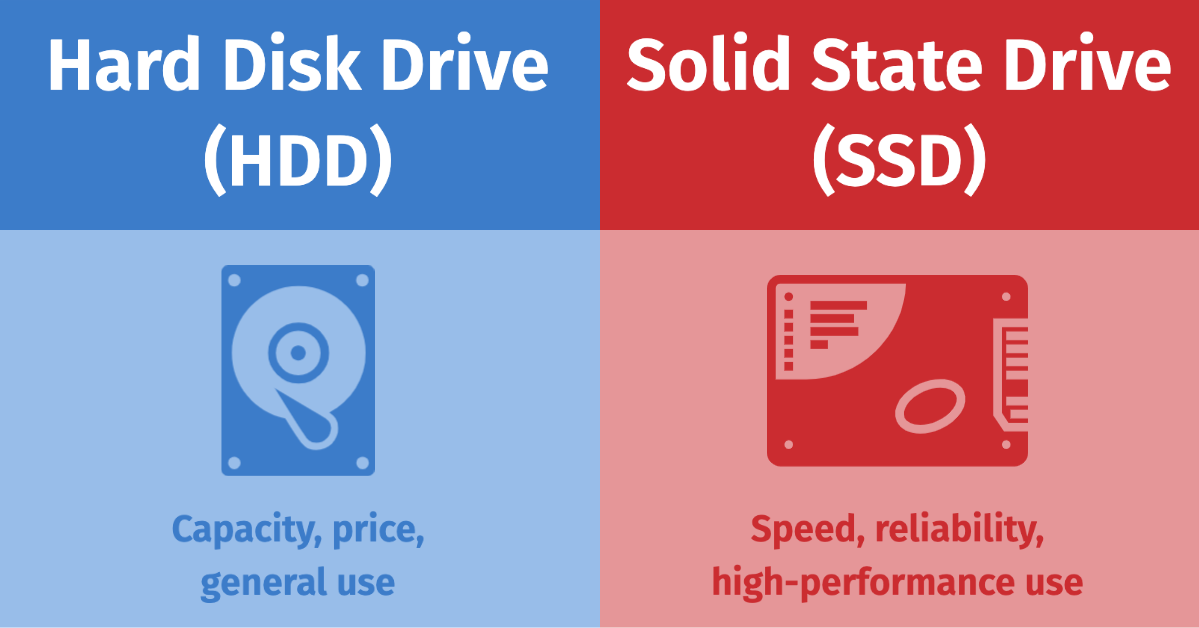 Hard drives are quite affordable for their capacities. They’re great as general-purpose archive storage devices when you don’t need to access your data every day.

However, the HDD is limited to how fast it spins on its platters (like a CD or vinyl record) to access and display its information.

First, let’s first discuss what kinds of things you might want to back up. I’m not talking about computer data we use daily. I’m talking about the daily, weekly, monthly, whatever frequency backups (either manual drag-and-drop or a backup package created by backup software).

These backups come in handy when disaster strikes. Perhaps your computer sustained a power surge and it fried multiple parts. Maybe a pipe burst and it drowned your computer. Or — nature forbid — a fire burns up the computer.

Whatever the case, the question is which storage media is best for backup. It depends on what you’re using it for.

For multimedia editing, a hard drive likely fits your needs in filing and storing the information.

However, if you’re frequently editing multiple photos or video in 4k or higher resolution, you may notice a performance boost (and lack of time waiting on files to open or save) with an SSD before transferring to an HDD for permanent storage.

Any office data or home data used for storing general information (documents, financial records, health records, etc.) could use a hard drive. The price per GB is much lower for HDDs than with SSDs, so you can save money.

The extra HDD space will keep you happy for years, and there’s nothing wrong with having extra. Since most of these files will be accessed on an ad hoc basis, its performance is adequate for general backup purposes.

Did you know that it’s important to do general operating system image backups as well? Not only is it important for us to maintain file backups or several copies of our files, it’s more important that you also make frequent backups.

For example, this Mac user would’ve been out of luck if they didn’t have a Time Machine system backup from 5 months prior.

Solid-state drives (SSDs) and hard drives (HDDs) both store computer data and they’re widely used for backups. How data's stored and accessed is the main difference. 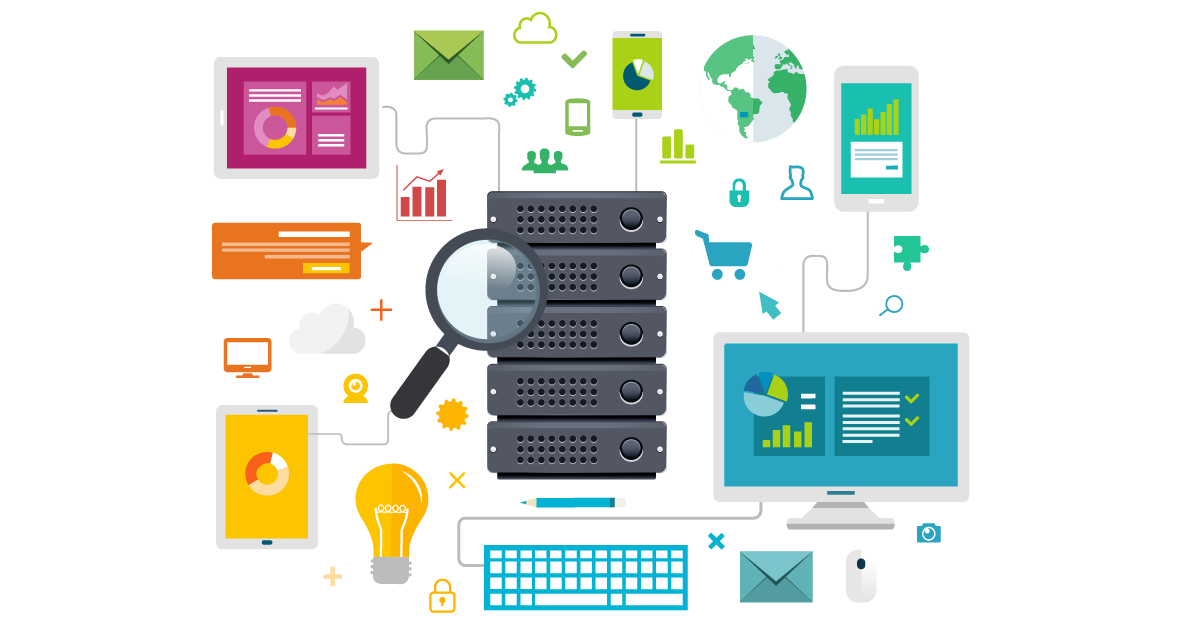 What is a NAS device and how does it work?

Find out what makes a NAS device tick — and if it's the best type of storage solution for you. 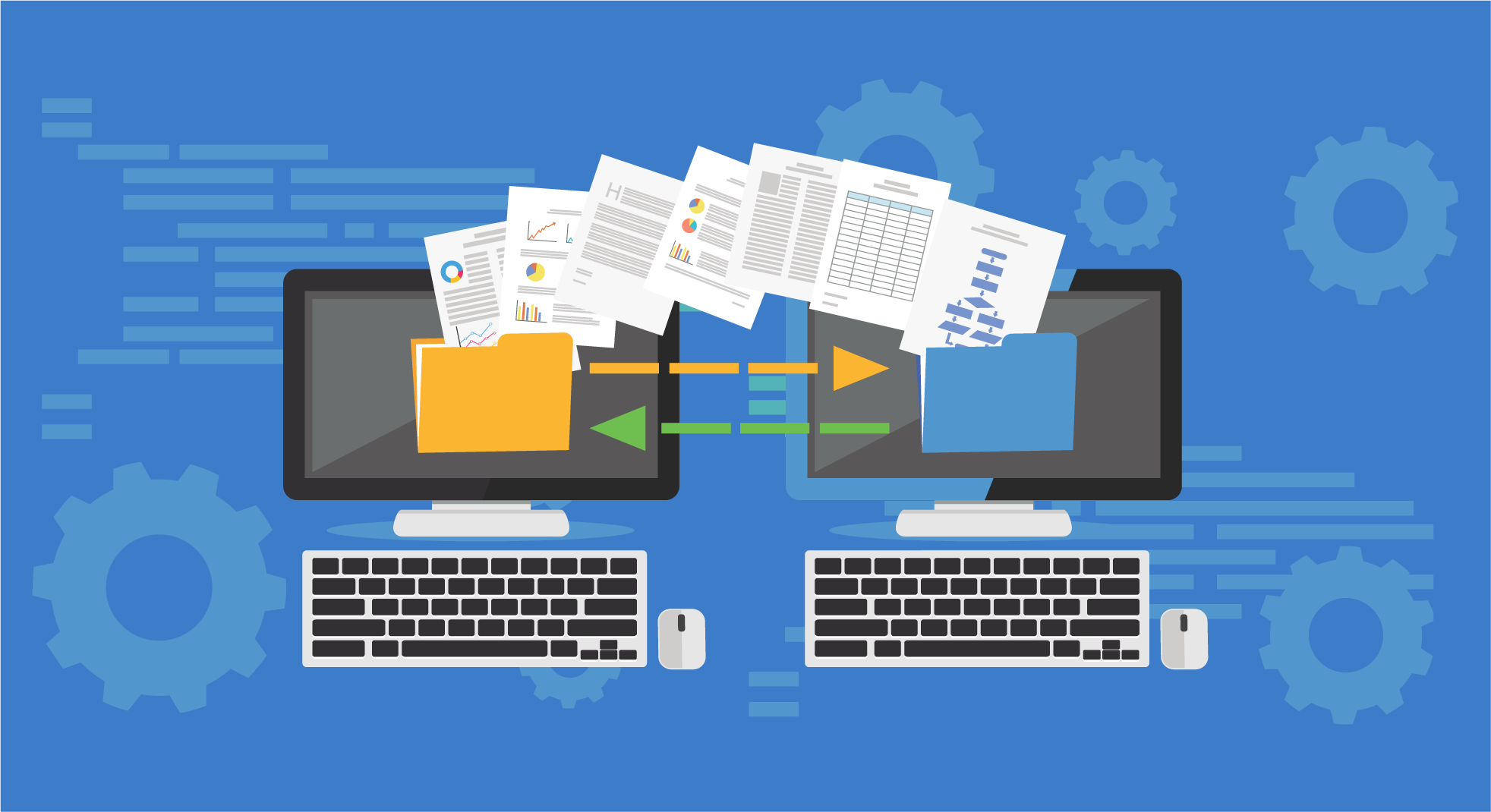 What are the 3 types of backup?

There are 3 main types of backup: Full, differential and incremental. See their advantages and disadvantages to help you choose what’s best for you.