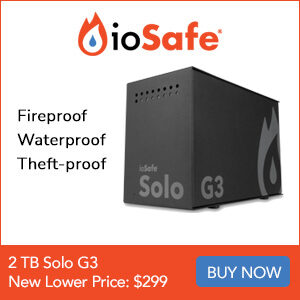 As a Customer Support Technician for hard drive tool technologies, I’m often approached by customers asking: “How long will my external hard drive last?” And then the follow-up, “When will a hard drive failure happen?” or “When can a hard drive be expected to fail?”

The answers aren’t exactly clear-cut, but there’s a consensus for how long you might expect a typical hard drive to work, whether it’s external or internal.

So let’s get to it: What’s your hard drive’s expiration date?

First, let’s start with hard disk drives (HDDs). The simplest answer is that they can run smoothly for three to five years. This means any HDD, whether it’s external or inside of a system. Asking about the longevity of an external enclosure—a metal or plastic housing designed to cover and protect a disk drive from damage—is a different question altogether. Truth is, it varies.

Even if the enclosure fails, the drive is still recoverable. You can just get a new replacement enclosure, so that isn’t a huge issue. What matters is how you prevent losing the data stored on the drive itself. Hard drive manufacturers typically provide a “mean time between failure” (MTBF) and/or “annualized failure rate” (AFR) for their drives. MTBF and AFR are linked, but they represent slightly different types of data. The MTBF describes an estimated amount of hours of runtime before mechanical failure in a drive. The AFR will describe a drive failure possibility percentage after a full year of use.

It’s fair to note, however, that the way HDDs are mechanically built give them somewhat of a random failure potential. This makes it harder to predict exactly how long a hard drive will last. Failures occur for various reasons, ranging from temperature to magnetic field conditions to a manufactured defect.

Due to their no-moving-parts design, solid state drives (SSDs) have a much more predictable failure rate than the mechanical nature of HDDs.

SSD failure depends on the amount of data, AKA terabytes written (TBW), rather than a certain amount of uptime. With some careful calculations, you may be able to find a rough estimate of how long it’ll be until an SSD fails. SSDs don’t quite reach the capacities of HDDs, so it’s more likely that you’d use an HDD as your external hard drive to store data.

Though the average might be three to five years, hard drives can theoretically last much longer (or shorter, for that matter). As with most things, if you take care of your hard drive, it will better last to its potential.

Here are some of the easiest precautions you can take with your hard drive to give it the best chance against premature failure:

While these are some basic precautions you can take to take better care of your hard drive, there’s a whole lot more you can do. If you’d like more technical guidance, you can check out these in-depth tips from Remo Software. 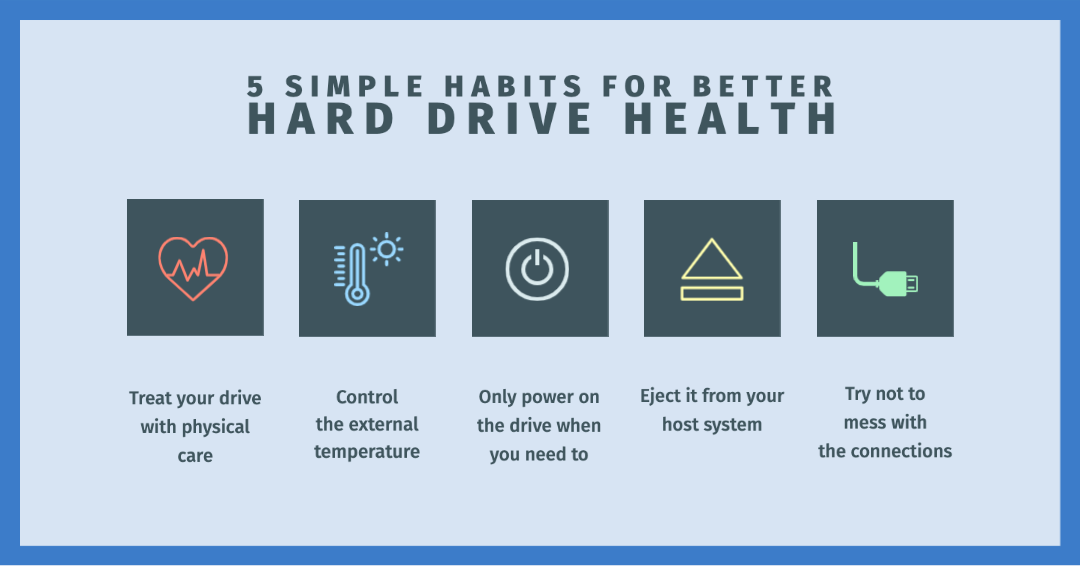 How long a hard drive lasts comes down to—not a total shocker—taking good care of your drive. Averages will be averages, but that doesn’t mean failure is scalable. You can try to plan around estimated failure rates, but you always want to make sure you have your data in at least two different places, whether local or in the cloud, to ensure you’re prepared for hard drive failure, whenever it happens. 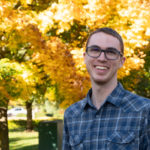 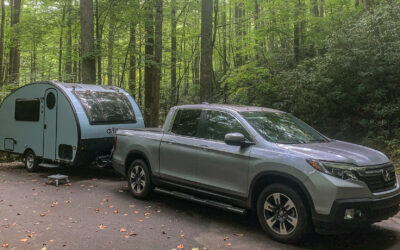 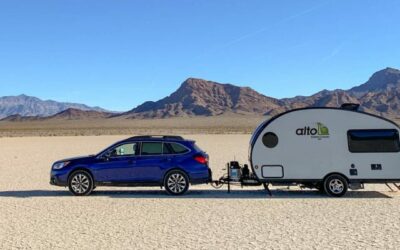 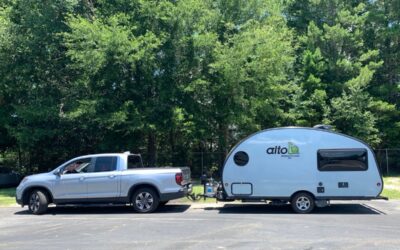